Click to order
Total:
I am ready for a long road flight for working with a week- or months-long projects.
EN
РУС 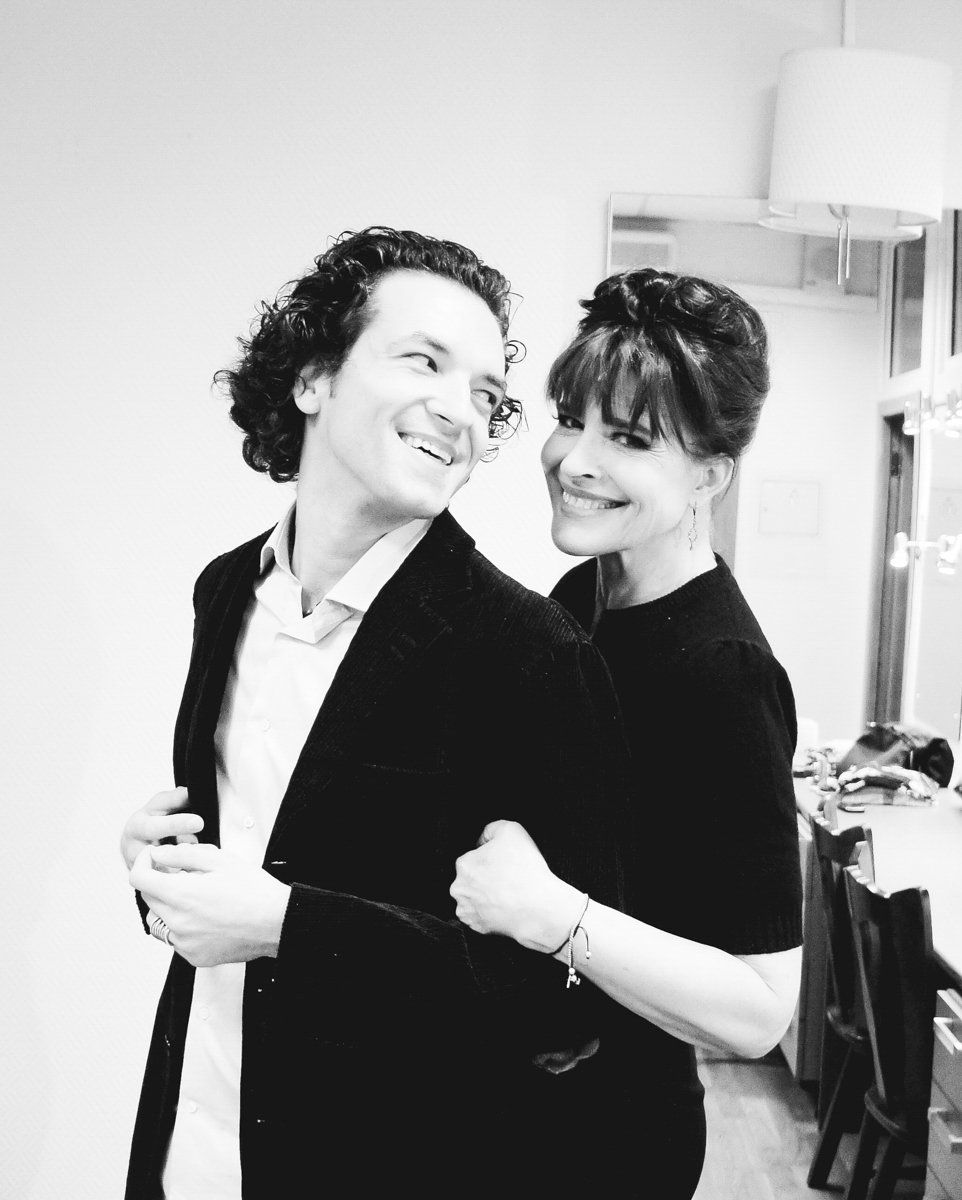